The ISC Podcast of casual discussions about UFOs, science, religion, fringe ideas, and other things. This is also the home of the In Search Of… series, now under the feed, The TurtleStache Cast. This was our episode-by-episode review of the 1970s-80s syndicated “science” series hosted by Leonard Nimoy. 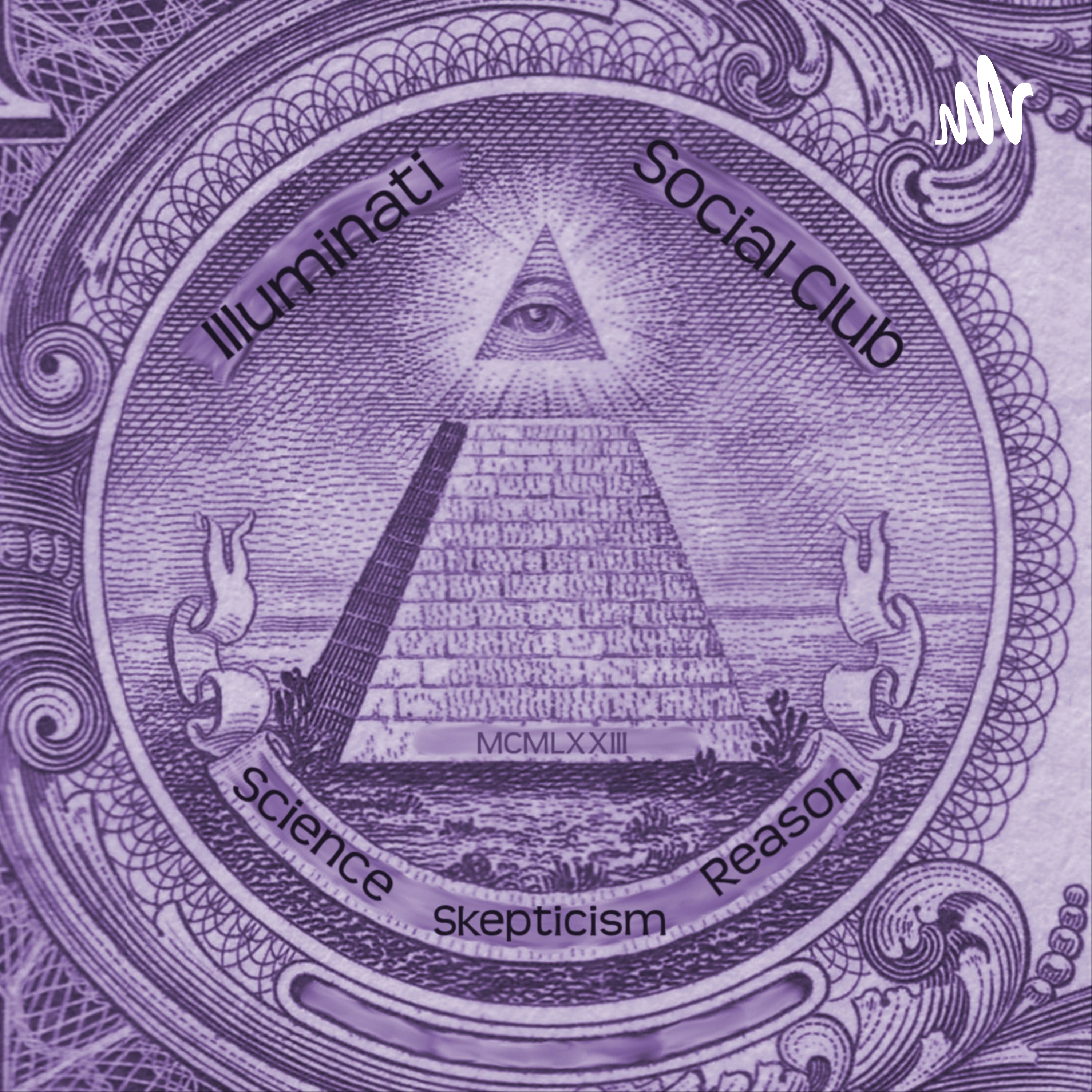 This time around, Doc Pinko joins me to discuss the not-actually-lost-continent of Atlantis. We discuss the Platonic origins and the origin of the belief that Atlantis was actually a real place (Spoiler: It wasn't real). Steve Cloutier on Twitter Illuminati Social Club on Twitter TurtleStache Cast—Episode 110: Plato Wouldn’t Like It Debunking Atlantis—Lady Of The Library Location Hypotheses Of Atlantis 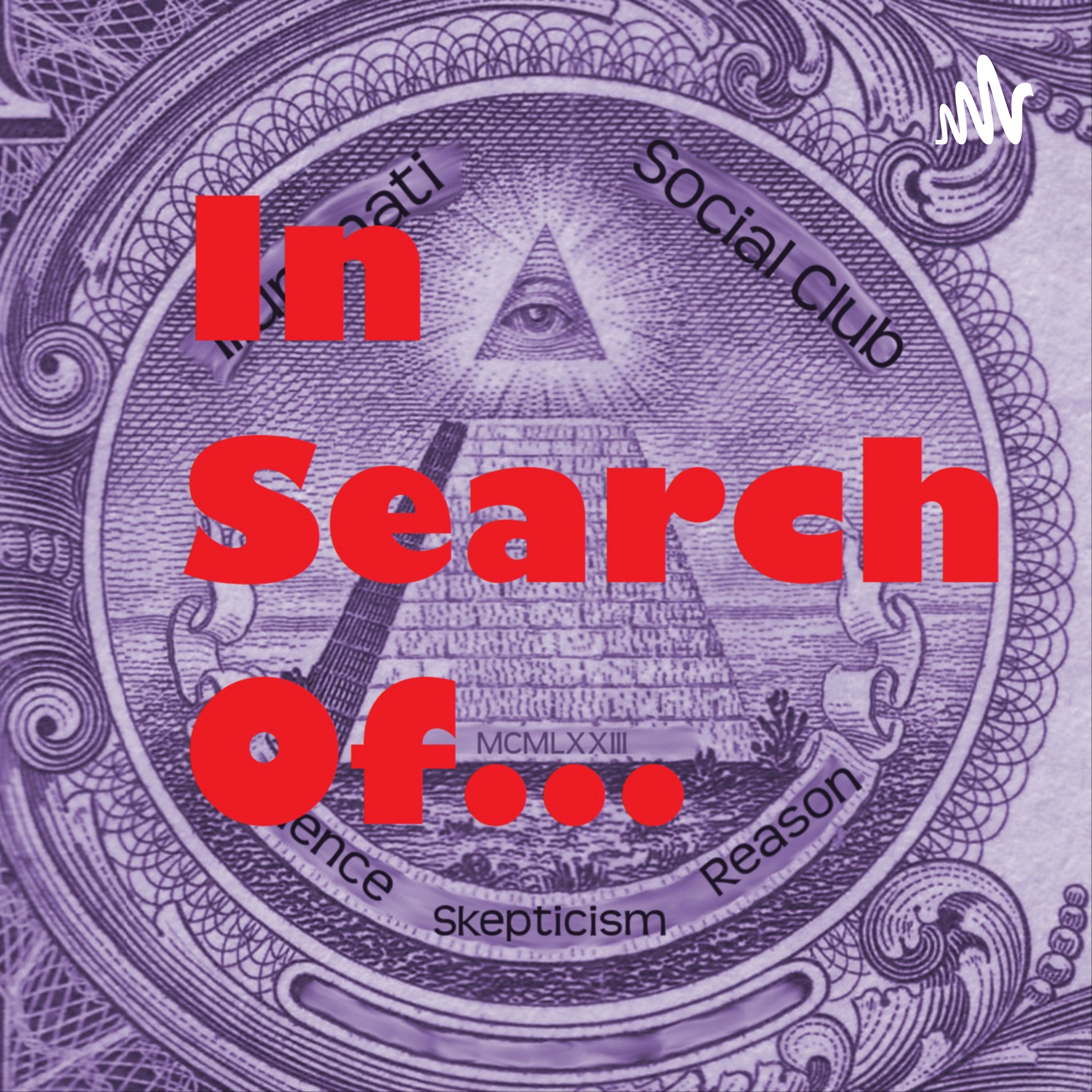 ISO 624: The Light At The End Of The Tunnel – The TurtleStache Cast

In Search Of… Season 6, Episode 24: Life Before Birth

I will also be incorporating a blog to either discuss news stories that don’t necessitate a whole podcast episode. It will also be used to clarify points that were made during the podcast.